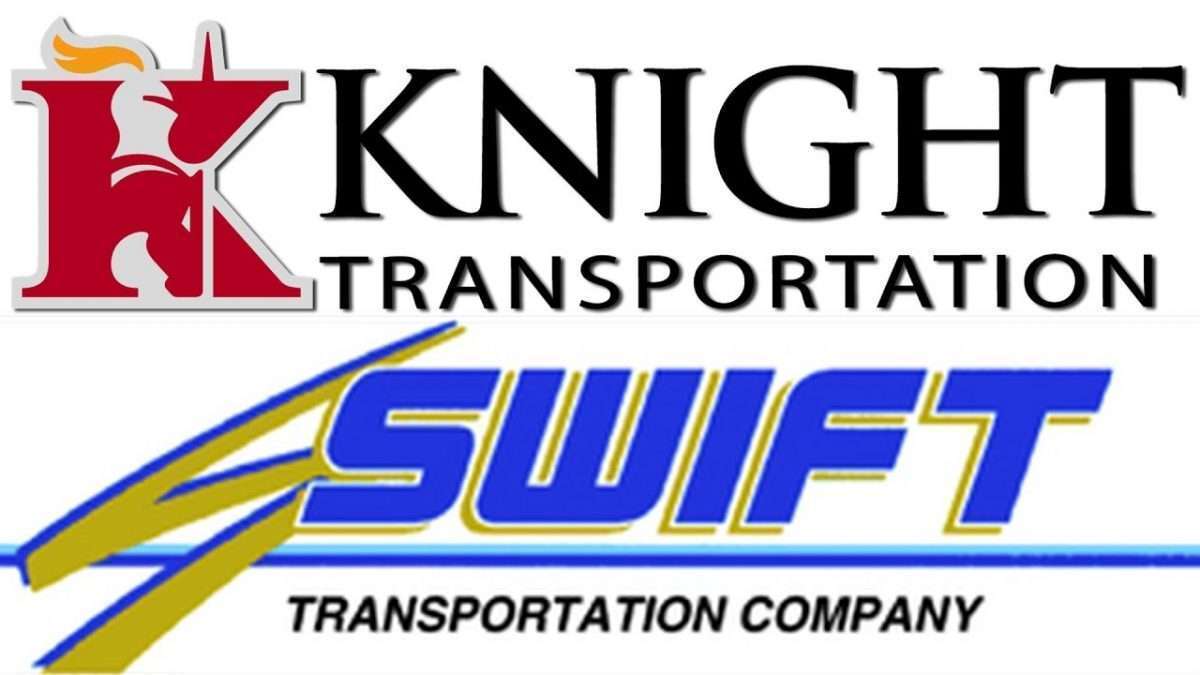 The biggest truckload carrier in the United States is growing by 400 trucks with a tuck-in acquisition that it says will immediately add $100 million in revenue and, just as importantly, 400 drivers to its fleet operations. Phoenix-based Knight-Swift Transportation says it is buying Richmond, Va.-based Abilene Motor Express for an undisclosed amount. It's the first expansion since Knight Transportation bought Swift Transportation last September. Knight-Swift, with revenue in excess of $5 billion, already is the largest TL carrier in the nation and now commands about 2 percent of the highly splintered truckload market. Unlike LTL with its complex hub-and-spoke terminal networks, there are few barriers to entry in the truckload sector. The truckload sector has been plagued by a shortage of drivers, which the American Trucking Associations now estimates at 50,000. Turnover in the TL sector is about 90 percent a year. With increasing scrutiny and testing of drivers, the fastest way for a TL carrier to grow is through acquisition of companies with a stable supply of company drivers. Abilene began operation with a single tractor and has grown into a mid-sized carrier. Abilene offers expedited and time-definite services as well as dedicated routes for temperature-controlled and dry van freight. It also utilizes team operations for shippers who need expedited, or near air freight, services.

CPC Commentary: Unlike the Ocean Carrier market, the Truck load market is suffering from a lack of drivers, shrinking capacity and new rules that further shrink capacity, like Electronic Logs. We are predicting an expansion of truck drivers and trucking companies to meet this demand. It may appear as disruptive solutions, like Uber "Freight Share" or Amazon drivers to fill this need. We do not believe that it will shrink, like the ever contracting market place of Ocean Carriers. In Japan, there is only "One." Ocean Network Express available.

Learn More - about the formation of Ocean Network Expresss, and how CPC can help with your truck load industry shipping needs.