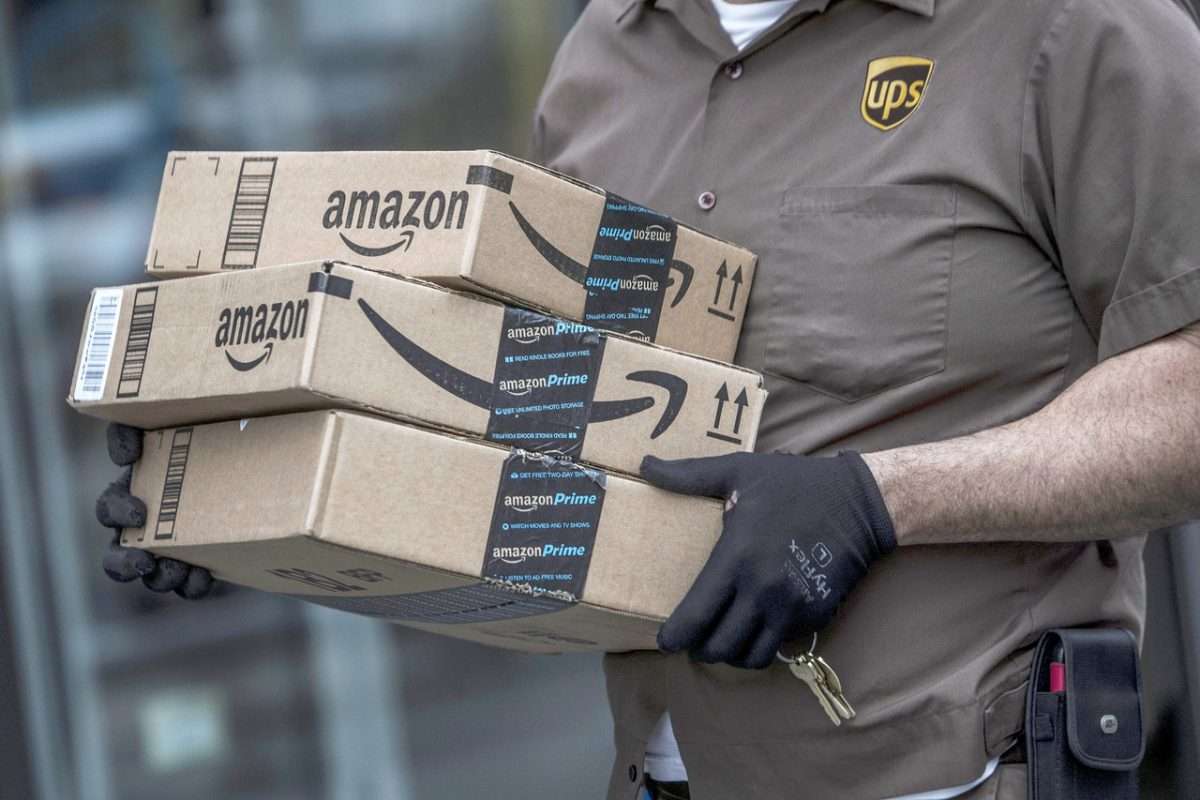 UPS says it needs flexibility to compete with parcel newbies. Will the union play ball?  The UPS Inc. of 2023 may be a very different company from the one that exists today. By then, brown drones may fill the skies. Package cars may operate with the driver in the passenger seat. Sunday deliveries may become routine. Local deliveries might be handled by citizen drivers using their personal vehicles instead of by professionals in the ubiquitous UPS vans. UPS robots could be walking parcels from one urban location to another. Deliveries may be made in 30 to 45 minutes after an order is received. Amazon.com Inc. may no longer be a big UPS customer, but rather a full-fledged competitor.

The parcel industry has undergone profound changes in the past five years, and the next five are likely to be just as transformative. It is against this backdrop that UPS and the Teamsters union will hammer out collective bargaining agreements for the carrier's small-package and less-than-truckload (LTL) operations to replace the five-year pacts that expire July 31, 2018. At stake are the livelihoods of 268,000 employees, relationships with 1.5million regular customers, and the direction of the $100 billion U.S. parcel market, and, by extension, the nation's commerce.

With the talks heating up, one huge question looms: How far will UPS push the envelope to compete in a new world of parcel delivery, and how far will the Teamsters be willing to bend? In decades past, UPS has been able to convince the Teamsters that new services would mean more packages and more union jobs. That might be a harder sell this time around. UPS views autonomous vehicles, drones, and robotics as the necessary tools of 21st century logistics. The Teamsters, on the other hand, perceive such changes as threats to their jobs.

The union sees a crowded field of newcomers-many with different ideas about logistics than those who've come before them-vying to take packages from UPS and, by extension, food off Teamster tables. It has seen the growth of e-commerce-expected to reach 17 to 20 percent of U.S. retail sales by 2022 from about 12 percent today-further shift UPS's business mix from the higher-margin business-to-business traffic that the company has long dominated to the business-to-consumer segment that is more competitive and not nearly so profitable. The Teamsters have watched as more final-mile deliveries have been siphoned to the U.S. Postal Service (USPS), whose universal service network is used by UPS to deliver parcels to remote locales where it would be cost-prohibitive for the company to send its trucks and drivers.

The Teamsters have tried unsuccessfully to negotiate the demise of the service, known at UPS as "SurePost," and it will likely continue to push for its closure. UPS, for its part, has developed a low-cost pricing matrix for ultra-short-haul deliveries designed to divert parcels from the Postal Service to its own network. But it is believed the company is not moving fast enough to implement the initiative.

CPC Commentary:
Amazon has been the positive disruptor in the parcel transportation space.  By re-inventing parcel delivery to include Same Day Deliver, Weekend Deliveries, this has UPS and FedEx quaking in their boots.  We reported in our February 2016 Newsletter - available on our company blogsite - http://www.cpc-consultants.net/blog/category/newsletter/P30  that Amazon may be the next powerhouse parcel carrier. The consumers in the US need a viable national parcel delivery service to bring costs back to a reasonable level.

Learn More - about UPS and Fedex shipping expenses, and how CPC can help with your shipping services needs.